In a bid to ensure that fundamental human rights are protected, the rule of law upheld and to ensure quick dispensation of Justice, the Office of the Attorney General,Lagos State Ministry of Justice in collaboration with The Rule of Law and Anti-Corruption (RoLAC) a program of the European Union recently organized a one day workshop for senior police officers on “The Effective Implementation of Lagos State Administration of Criminal Justice (Amendment) Law, 2021”.

The workshop which was held at the Adéyemí Bero Hall, Alausa, Ikeja was solely focused on Area Commanders, Divisional Police Officers and other sectional heads of police formation in the state.

In his welcome address, the Attorney General and Commissioner for Justice, Mr. Moyosore Onigbanjo SAN commended the Commissoner of Police, Lagos State Command, AIG of Zone 2 and Alagbon for cooperating with the Ministry to organize the workshop.

He noted that following the assent by Governor Babajide Sanwo-Olu to the ACJL on the 30th of September, 2021, it is crucial to bring together different stakeholders to enlighten them on the new innovations introduced in the Law to ensure effective implementation.

Onigbanjo noted some of the innovations includes; the powers of chief magistrate to visit police stations, prohibition of media parade of suspects, prohibition of arrest in lieu, recording confessional statements, plea bargain amongst others.

“The workshop will present an opportunity to discuss and understand the salient provisions in the law as related to victims, arrests and detention of suspects and safeguards relating to fundamental investigation and preparing a case for trial”.

In his remark, the Commissioner for Police, Lagos State Command, CP Abiodun Alabi asserted that the imperativeness of the workshop cannot be overemphasized considering the strategic importance and indispensable role of the police in the administration of criminal justice.

“The criminal justice system consists of the police, court and correctional centers whereby the roles and functions of these institutions are intertwined and mutually reinforcing in the effective and successful administration of criminal justice of any country or state”.

CP Abiodun expressed the hopes that the workshop would greatly shore up service delivery and international best practices in criminal Justice administration within the State. 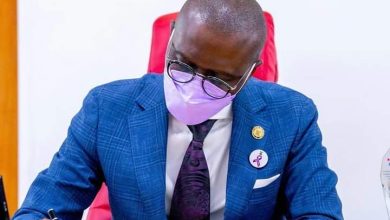 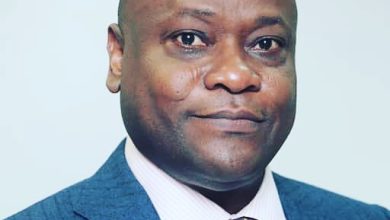 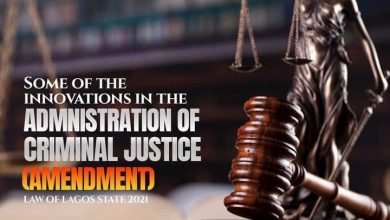 Some innovations in the administration of criminal justice in Lagos State you need to know. 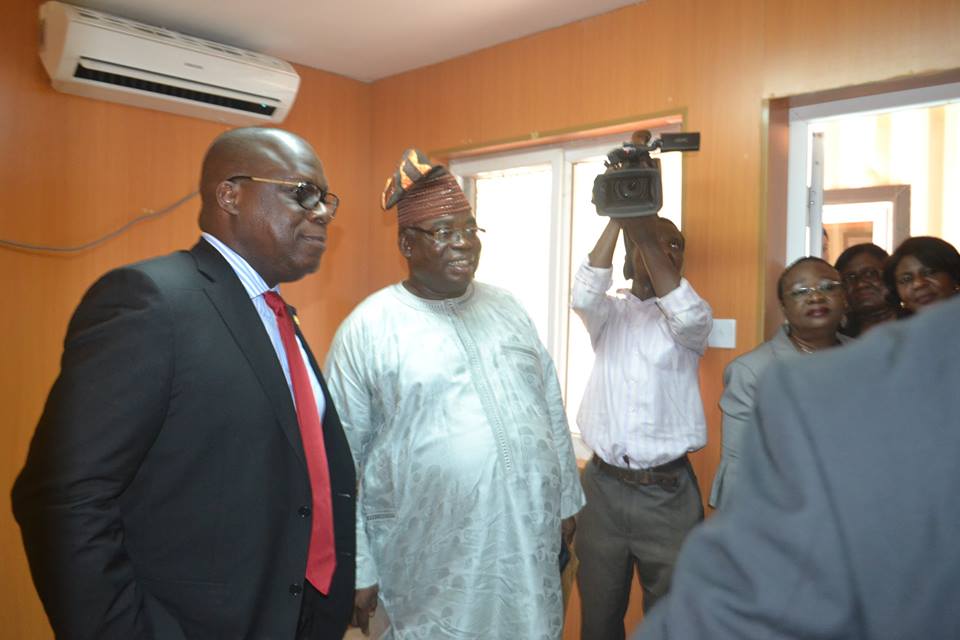